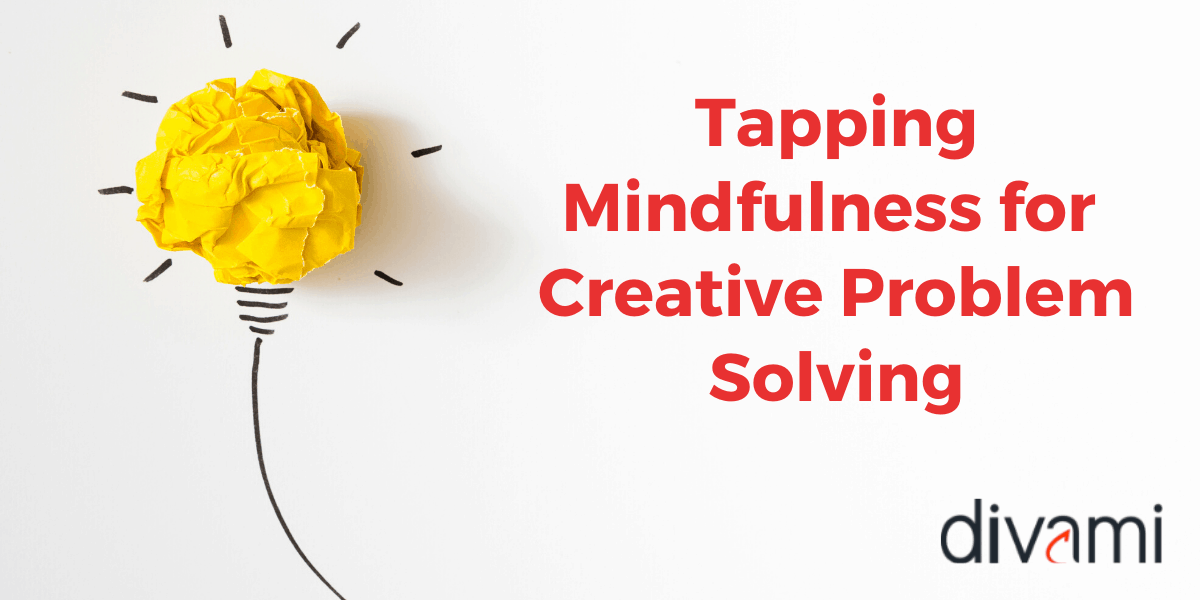 Product design if looked in its simplest form consists of creativity and process. As we grow and enter into adulthood, we start deep-diving into the process-based environment, which eventually is the cause of the way our education system is setup. This leads to dull structured solutions repeatedly. On the other hand, creativity tends to decrease rather we unlearn creativity.

Dr. George Land, a highly respected University of Minnesota professor and Pulitzer Prize-nominated author, conducted a study on what’s the origin of human creativity. His research concluded that creativity is not learned rather its unlearned, 98% of us are “creative geniuses” as children but 2% as adults.

“Every child is an artist, the problem is staying an artist when you grow up.” Pablo Picasso

So, is there a tool to enrich and preserve our creativity? Yes, there is, its called mindfulness.

Let’s Understand what is mindfulness?

Mindfulness is about being fully aware of what one is doing and paying attention to where one is. It’s about being aware of the mind and body. So don’t overreact [be it joy or sorrow] to the activity in which you currently are.

Being mindful is not another task. It’s just being aware of your present moment. Take a pause. You will observe the changes within you and others’ wellbeing along with less stress and boost in your performance. Just be in the moment and enjoy it.

Why Mindfulness for UX UI?

UX design comes down to understanding and empathizing with your user along with the client’s needs and wants. Before trying to understand other humans one should dive into himself/ herself and know who s/he is? Knowing yourself will let you get clarity in life which in turn helps to make decisions consciously. Thus making you aware of:

When these parts work as a union in synchronization one exposes himself/herself to the following drivers of creativity as the study of Dutch Psychologist concluded, they are:

Thus helping a designer to connect the dots and observe patterns (analyzing phase), juxtapose ideas (unrelated things starts to make sense to each other).

Now let’s come to another half, UI design. It all comes down to visually appealing ideas and maintaining the balance along with storytelling.

In the early 1980s, Walt Disney was experiencing a creative block. A high profile psychotherapist and meditation teacher Dr. Ron Alexander was called in to share his teachings through a mindfulness course. People who underwent this course experienced clarity and openness in their creativity. Which led Walt Disney to adopt mindfulness practices leading to the blockbusters Lion King, Beauty and the Beast and few other achievements in that decade.

Dr. Roger Sperry’s “Spilt Brain” study concluded that creativity is the whole brain’s activity. Our left and right brain are connected by 200 million nerve fibers whose function is to integrate motor-sensory and cognitive performances. But wait how meditation will affect it? UCLA School of Medicine conducted a study in 2012, which showed that meditation upgrades the Corpus Callosum making the nerve fibers bigger, stronger, thicker resulting in a well-connected system.

We all get ideas, as we all think and as we can’t stop the “monkey” conscious mind. This should reflect the point that we must all be creative and have the ability to produce appealing visuals. But the study of Dr. George Land showed different results, as the point comes down to realizing the existence of those ideas in your mind. That is becoming aware of your consciousness.

How to be Mindful?

The inside story is how to create happiness, joy, blissfulness, and pleasantness within yourself and how to make the lost inner kid alive again. Basically, your aura will reverberate your energy to your client, user, and your team, so either you can choose, as Sadhguru states Blissful or Miserable as your energy.

A work that comes by itself, in effortlessness will make you mindful. In the same way, your breath takes place, but just be more present and aware in that task. So at the end of the day, it doesn’t matter whether you include meditation in your schedule (which indeed is a way to become mindful) or not, it’s about how present and lively you are and how effortlessly you complete the task by achieving the state of flow.

To name a few – walking, listening to certain specific frequency music, yoga, smiling, playing outdoor games, painting, gardening, playing with your pet…the list may go on. Take time to explore yourself and see which activity makes you mindful. If you want a starting point, a monk would suggest being aware of your breathing pattern.

Be in the moment and enjoy it.

Introduction to Redux and
Product design if looked in its simplest form consists of creativity and process. As we grow and enter into adulthood, we start deep-diving into the process-based environment, which eventually is...
Read More

Divami Design Labs Featured
Product design if looked in its simplest form consists of creativity and process. As we grow and enter into adulthood, we start deep-diving into the process-based environment, which eventually is...
Read More 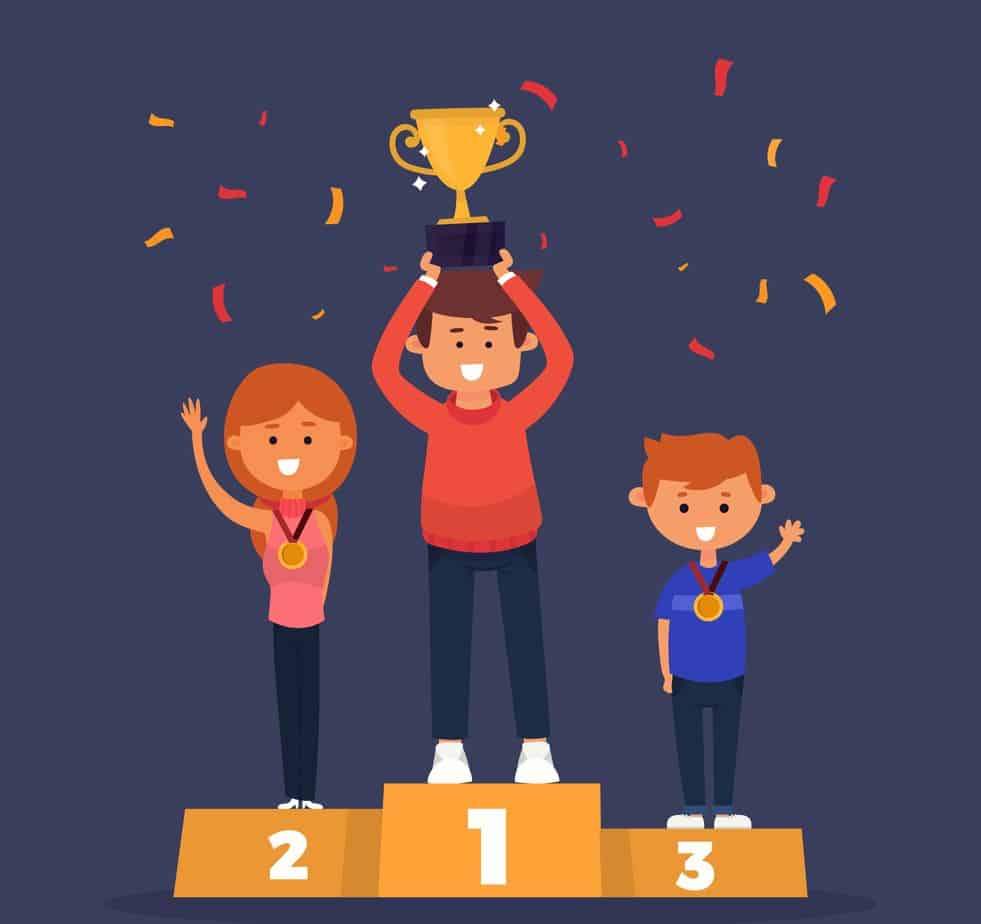 Considering Ranking in AI
Product design if looked in its simplest form consists of creativity and process. As we grow and enter into adulthood, we start deep-diving into the process-based environment, which eventually is...
Read More