My Inspiration, My Realizations

After a substandard year of 2016 on the tennis court & a knee surgery, which resulted in an early end to the season, many of his fans around the world thought that it might be the end to one of the greatest sporting careers of all time. But as it always is the case with ‘Great People’, they always find a way out, they don’t give up & take on more than what they can do. They always push themselves to excel !! Indeed, Roger Federer, is not only one of the greatest athletes, but is also a great human being who helps and inspires many – on and off the tennis court.

And a year later, with a dramatic rebound, he emerged stronger than ever before astonishing all the critics out there. He won the fifth Australian open and a record eighth Wimbledon and is back in the contest of being world’s number 1. It just awes me how he adapted to playing against different generations over a number of years. Staying fit for such a long time requires lot of motivation, passion, love, dedication & determination.

After following him & his achievements for a long time, I have been pondering over what I can learn from him, how I can change my life with him as my inspiration….. After contemplating on this for a while, here are few takeaways from his life.

Dream Big, Be Passionate, Have Clear Goals in Life
Even in the weakest point of his career, he always dreamt big! He set his goals high, always had a plan and worked hard for it. His dreams came true !!

After a disappointing 2016 & the knee surgery, he took a decision to be out of the tour for the rest of the season. He chose to rebound, set himself a goal to win Wimbledon – his 8th Wimbledon title.

Federer started 2017 by winning his fifth Australian open. With that, he became the first man to win three grand slams, five times each. Within 6 months, he played an astonishing game at Wimbledon that the world will remember forever! He won the championship without losing a single set throughout the tournament.

Federer’s passion, willpower & commitment to the game made me realise the importance of not only setting goals, but also working smartly towards them.

Be Confident , Believe in Yourself
Jimmy Connors once said “ In the modern game you are either a clay court specialist, a grass court specialist or a hard court specialist… or you are a Roger Federer”. Clay is Federer’s least preferred surface and yet he wanted to win the French Open and finally did it in 2009. Though he lost to Rafael Nadal more than a few times earlier to that, he believed in himself and added the grand slam to his list. Over the years, across different generations, Federer saw star players come, dominate the game, win grand slams, defeat him. This never stopped him from playing, it only increased his urge to win more. Like he humbly accepts, he always believes in himself, is confident that he is meant to win every game he plays.

With faith & belief, Federer proved that we can do wonders. If I look back at my life, there have been many situations with uncertainty. And yet I blindly believed in myself and finally made through those tough times.

Versatility
With his age catching up and his opponents getting stronger, Federer could have chosen to retire. However, he chose to play more and win more grand slams. To do that, he understood that his ‘never give up attitude’ is not enough. Federer realized that his original old fashioned 90 square inch surface area racket is pulling him back. He switched to a modern 98-100 square inch surface area racket with which his opponents play. It might not sound like a big deal to you, but it a huge decision for any sportsman. With the new racket, Federer did not start winning immediately, yet he continued to believe that it is the right decision.

Over the years, Federer’s versatility made me realise ‘What is constant in our lives is ‘Challenges’, what can be versatile is me’. Thinking about it, I have been versatile too (maybe not as much), adapting to fast moving changes in my life and yet fighting like a champion.

Risk Taking
Number’s don’t lie!!! If you look into the stats, Federer’s ‘unforced errors’ in the game are higher than his opponents’. Also, his ‘winners’ are far far higher than his opponents’. Federer is a risk taker, he gauges his game well and knows when to take his risks! He once beautifully said ‘ I think the most important thing in taking risks is that you actually believe in what you’re trying to do, that you’re 100% committed; 80% commitment is not enough.’

Federer has been my inspiration and will always be ! Over the years, what I have realised being his greatest fan is ‘I can do justice to my ‘fan-ism’ by only living a life better than his, trying to achieve more than him in my own ways’. 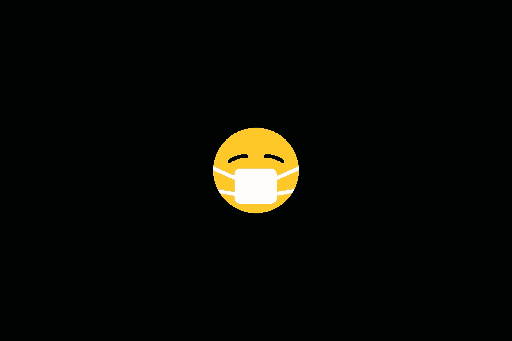 Tips for Managing Startups
The last two decades have seen several global epidemics, Covid-19 is suspected to be 20x more deadly and 5x more contagious. With a visible sense of fear and panic gripping...
Read More 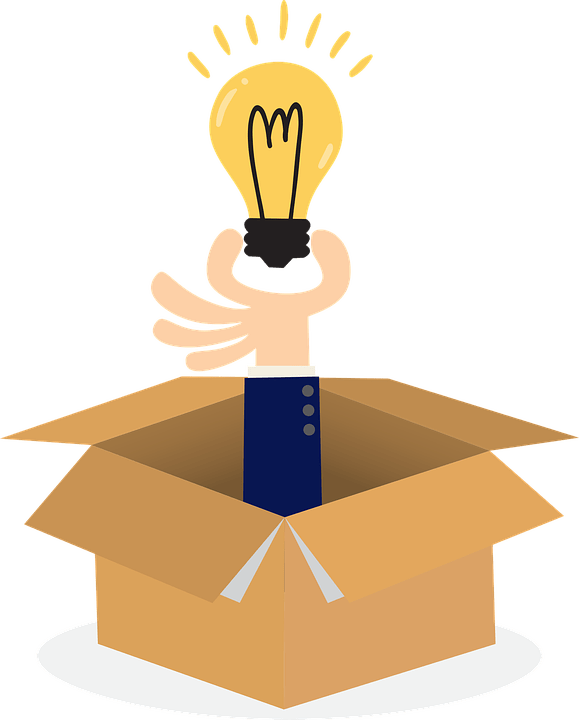 Innovators are Creators &
"Everything that needs to be said is already said. But since nobody is listening, everything must be said again." - Andre Gide While change is constant, how much of a...
Read More 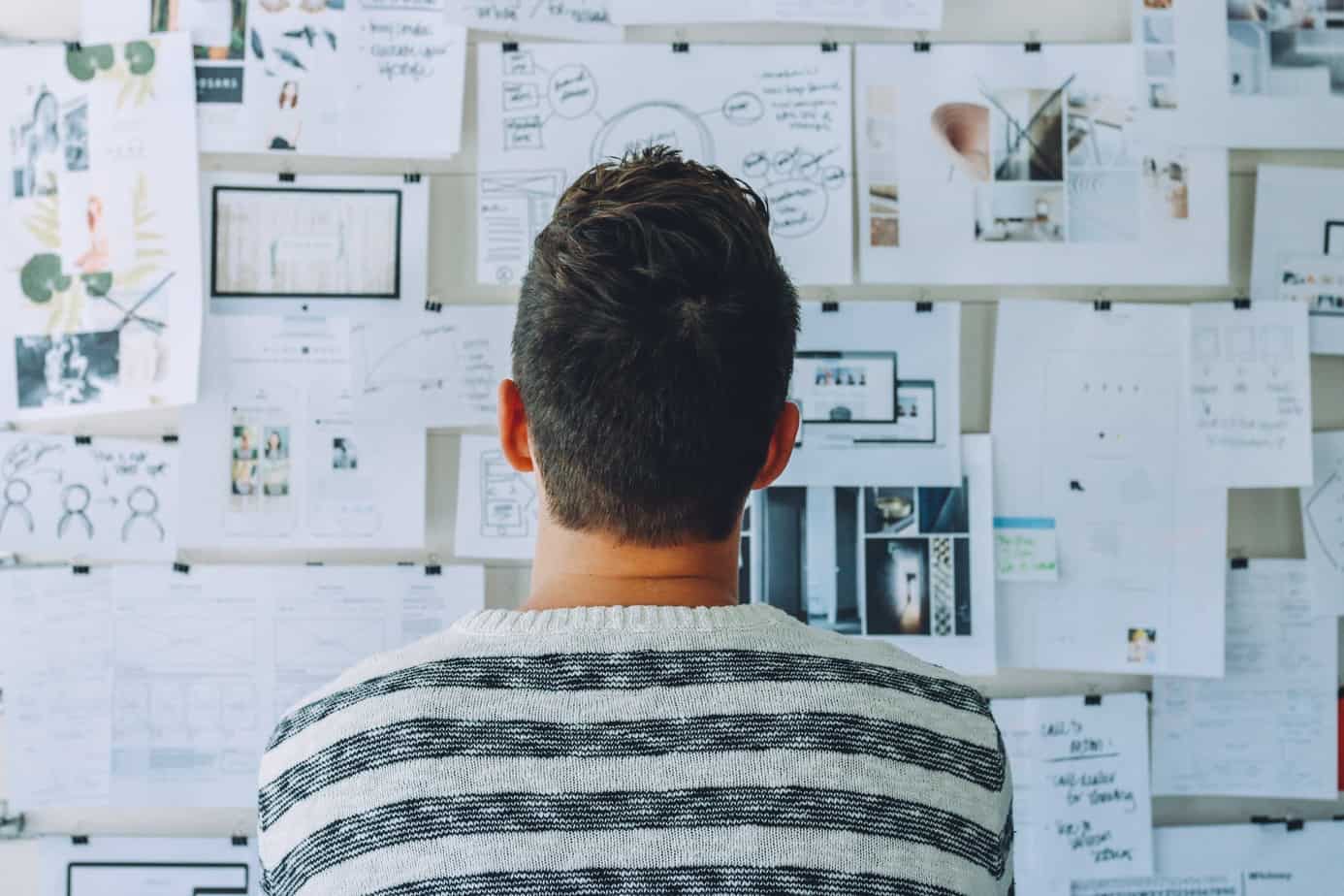 This is what Product
When we say User Research, what comes to your mind?  As a Product Manager, you may say it’s the usability test of a product or application. But while the intent...
Read More