Myth: Users don’t know what they want. Fact: They do know!

If I had asked people what they wanted, they would have said ‘faster horses.’
– Allegedly said by Henry Ford. No one could prove though.

We don’t know who came up with that, but its essence makes me uncomfortable. It directly hints that users do not know what they want. I disagree with such a thought.

As a designer, if you are anticipating your users to articulate in precise terms what they expect, then you are not in the right job. Users can throw random thoughts stemmed out of their needs, expectations and pains. Sometimes, these ideas can also sound radically drastic. It could be because they do not care to check the feasibility when they speak their mind. But, that’s anyway not their job. It is the job of the designer to sift through this information, juxtapose it onto the core product’s context, validate the feasibility and deliver what could be the best.

Us humans have always been very particular about our choices. Be it arranging different items in our home to getting dressed for an occasion, we have always given importance to our choices. I prefer to call it as designing for oneself. We know what we like – the colours, arrangement of things et al. – and there is always an effort to make sure we get what we like. We also know how to manoeuvre ourselves carefully through the lanes of our personal likes and dislikes while not falling into the traps of financial feasibilities. Pure user-centric design, I would say.

Respect every user input and validate them

The beauty of User Discussions is the eagerness that Users display. They have a point in everything about the context – right from the colour and style suggestions to the aspect of information flow. Not everyone might speak every emotion of theirs, but they do ‘express.’ A Designer’s job is to consciously read all these expressions, verbal or non-verbal, and understand the underlying issue. A pertinent trait I observe among the designers is the aspect of criticising the suggestions of the Users. This choice is not smart. Because a majority of their ideas are ‘their’ solutions to the problems they face – there might not be a conscious thought about the other users at all. So, some of them might look a little off-beat. Instead of judging the suggestions, figure out the emotion that is driving them. And it is those emotions that you need to respond to.

Let me cite an example from our experience

Novatium’s Nova Navigator is a low-cost computer with a simple to use interface aimed at people who are relatively new to the world of computers. At the same time, the stakeholders didn’t want to take the focus totally out of the users who are experienced. Our job was to redesign their existing OS.

We began our journey with User discussions. During our discussions, we figured out that some users had really strong opinions about certain features and experiences. A vast majority of them were not happy with the support, while some had issues with the connectivity and missing features. Some said that the OS, at the outset, was looking easy but it took a while for them to get used to. But, none of them had explicitly complained about the style or graphics. So, should we stop re-designing the UI because Users were not complaining or should we because we felt the UI was not ‘beautiful’? The answer is a big NO to both. You should never redesign because you feel that it is not okay, it should be driven by the expectations of the users. But then, no one is asking for it, you might say. Yes, none have ‘explicitly’ asked for it, but does it mean that they do not have any problem at all? They did, and they have expressed about those. Check these,

So, if we had judged the responses on their face value, we might have reached an unfavourable conclusion that could have derailed the design effort. We haven’t done that but did a detailed root-cause analysis to understand the core issues. In this endeavour, we have consciously involved the stakeholders, and that did help us immensely.

Users are brilliant! They specifically know what they want and how they want. The only thing they do not know is, how to address such ‘wants.’ It is us designers’ job to raise our hands and respond to the occasion.

Coming back to the opening quote; the responders are subtly telling that they need to travel quickly, and they felt faster horses might help. So, if the guy who made the statement did get a request for ‘faster horses’, then it is entirely up to him what to do with such a request. Whether to get into horse breeding or build carts with something that does a better job. The smarter choice leads to a greater product revolution.

The users create paths to the ideas; it is up to the presenter how well he can pick those paths and fulfil the needs with great designs.

Myth: Users don’t know what they want. Fact: They do know! 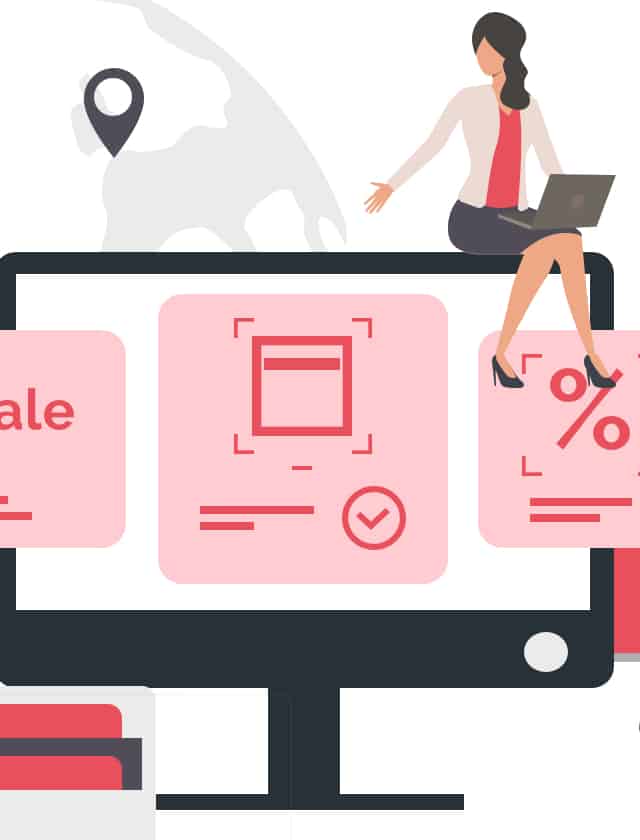 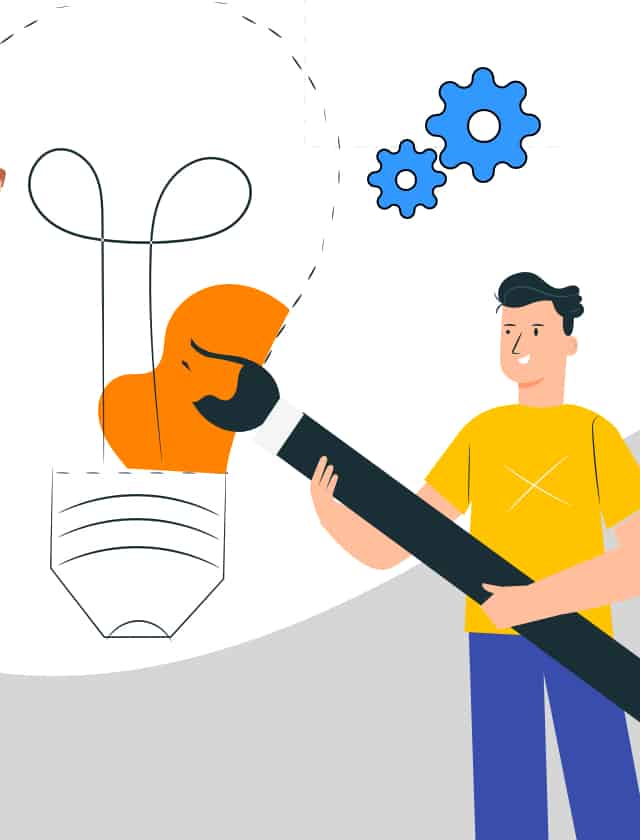